Receive notifications about information and event scheduling for John Jay

He was born in Hamlet, August 8, 1951, son of William and Myrtle Rogers Turner.

John was a truck driver for several years for Wal-Mart. He was a happy-go-lucky man that was always willing to help others. His favorite pastime was sitting on his porch in his rocking chair.

He was preceded in death by his parents; and a grandchild, Tosha Odom.

All Services will be private.

Print
Service will be private

Honor the life of John Jay Turner by planting a memorial tree.
Plant a Tree in Memory of John Jay
Planted in the area of greatest need
RB

I was provided the opportunity to meet Judy Turner and her beloved husband, John Jay Turner, by their grandson; kevin. It was indeed a pleasure; both so "down to earth individuals. I hope my words of condolences along with others, provides some emotional comfort to Judy, family, and loved ones of John Jay Turner.
Comment | Share Posted Jul 06, 2020 at 08:13pm via Condolence

Provide comfort for the family of John Jay Turner with a meaningful gesture of sympathy. 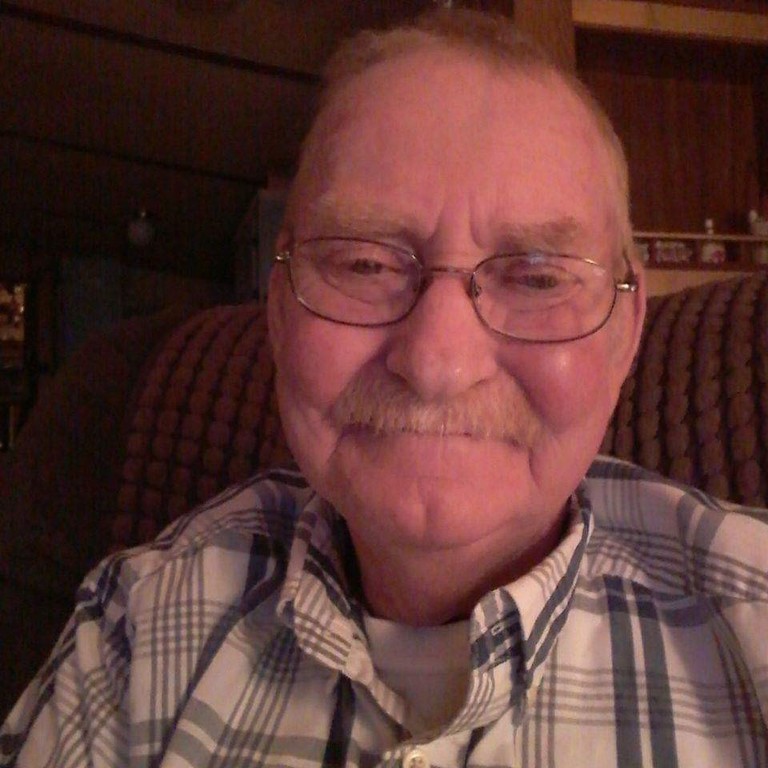 To share your memory on the wall of John Jay Turner, sign in using one of the following options:

Provide comfort for the family by sending flowers or planting a tree in memory of John Jay Turner.

Provide comfort for the family of John Jay Turner with a meaningful gesture of sympathy.