Receive notifications about information and event scheduling for Terry Atlas

He graduated from Richmond Sr. High in June 1982. Terry was a heavy equipment operator; he enjoyed being outdoors, whether, fishing or spending time in the sand and surf of Myrtle Beach. He was an adventurous, care free, person that lived life to the fullest; never meeting a stranger and always with a joke to tell, as he enjoyed making people smile. His family will always cherish good memories of him.

Terry was preceded in death by his brother, Mark Beck.

A Graveside Memorial Service to celebrate his life will be held, Thursday, October 15, 2020 at 11:00 am at Marks Creek Presbyterian Church Cemetery. Terry will be buried with his mother, Hattie, who passed away Tuesday, October 13, 2020.

Honor the life of Terry Atlas Beck by planting a memorial tree.
Plant a Tree in Memory of Terry Atlas
Planted in the area of greatest need

We encourage you to share your most beloved memories of Terry Atlas here, so that the family and other loved ones can always see it. You can upload cherished photographs, or share your favorite stories, and can even comment on those shared by others.

Provide comfort for the family of Terry Atlas Beck with a meaningful gesture of sympathy. 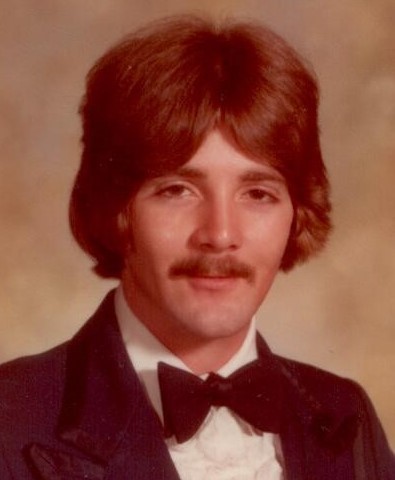 To share your memory on the wall of Terry Atlas Beck, sign in using one of the following options:

Provide comfort for the family by sending flowers or planting a tree in memory of Terry Atlas Beck.

Provide comfort for the family of Terry Atlas Beck with a meaningful gesture of sympathy.